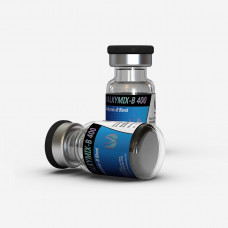 Testosterone and Boldenone are included in many gradual regimens that are intended to help accrue mass and help the user accentuate progress during periods of potential stagnation in progress towards either aesthetic or fitness attributes.

The mixing of these two items is well praised for accentuating the rate of lean mass accrual and force capacity, which can help boost adaptations from training and prowess in contests.

So, this naturally gives it a certain notoriety amongst those competing amongst these athletes, and those concerned about recreationally developing the above elements.

The Testosterone Cypionate  is used as a base product to which others are then added on top in order to augment improvements more so than would be if the item was used alone.

This is a very usual practice amongst those who are well versed in the implementation of these products and has often been done by many of the above-mentioned populations in the past.

Here, Equipoise is added and administered once to twice weekly in tandem with the former base product. The idea here is a gradual build-up of lean tissue and associated boosts in force and power capacity with a moderate build-up of adiposity and fluid retention.

This naturally gives it a preferred place amongst many users, whether their overall objectives are that of appearance improvements or a boost in competitive or sporting attributes.

So, common implementations of the mix of these products for the above purposes and improvements are discussed below.

As already discussed above, the concurrent utilization of Testosterone with Equipoise can be quite the common practice for those who are looking to accelerate their rate and magnitude of recovery and accentuate anaerobic fitness capacities and lean tissue accretion, as well as possibly boost working capacity of the user through higher erythrocyte manufacturing.

This is commonly known as a Testosterone Cypionate and Boldenone stack and, more often times than not, can usually involve other substances that are brought in alongside these for various purposes, such as ancillary agents to manage unwanted concurrent events, or additional products to augment results to an even further extent, dependant on the overall aims of the phase in which they're implemented.

This period, as stated, is usually for phases where the aim is accrual of mass and accentuation of force capabilities, and will usually last between 6 to 8 weeks, or even longer in some cases.

So, the mix of these products should be carefully reviewed in line with your goals in order for you to get the most out of its use.

You can then acquire these items from online retailers like this one and quickly and easily have it brought to you once payment has been carried out electronically. 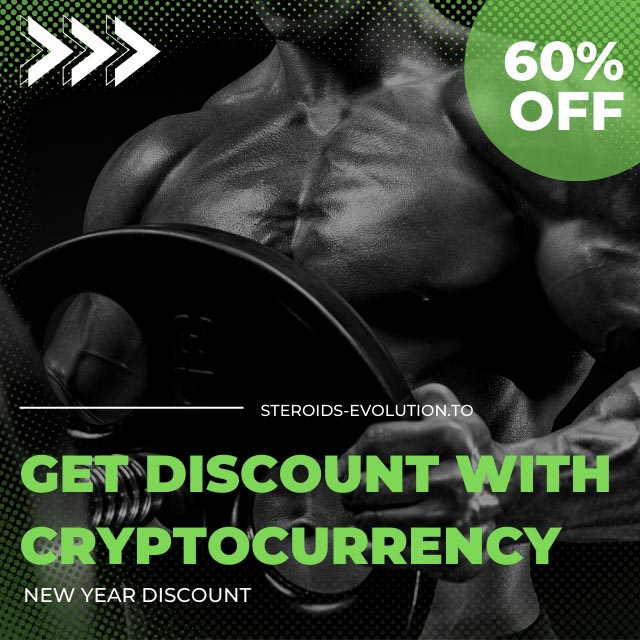